With everything moving so fast in our science fiction world, it’s good to remember the rich traditions of literature and knowledge to be found on the printed page.

These present notes concern the work of Honoré de Balzac (1799-1850), legendary author of the Comédie Humaine. My first item is matter of obscurantism and bibliophilic lore. The second is a Balzac project dedicated to the memory of a young artist who died, very young. 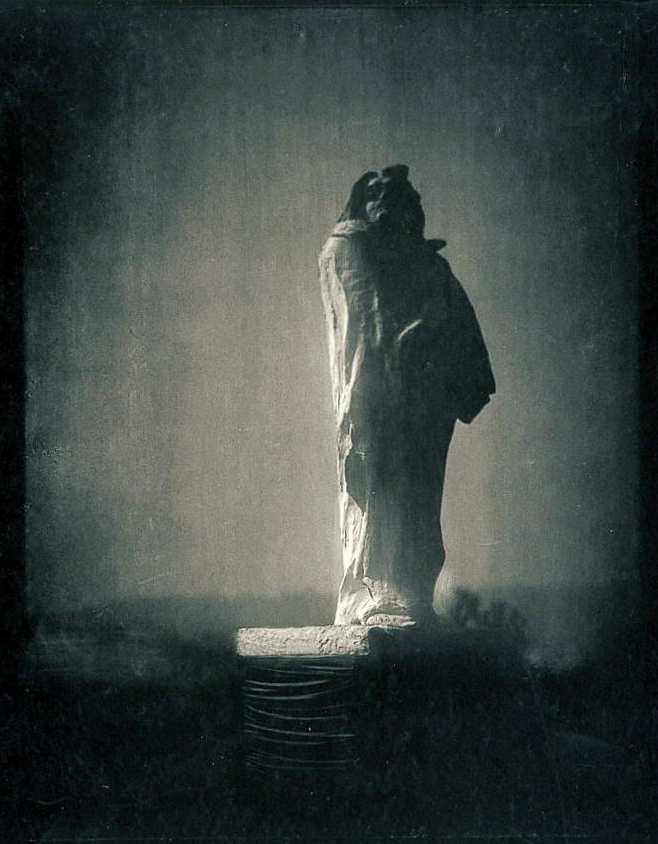 Years ago in Tuxedo Park, New York, I bought 9 of 25 volumes of Balzac’s Comédie Humaine in the superb 1900 edition by Thomas Y. Crowell & Company, New York. I paid 10¢ for each volume, easily making up for the fact that I had bought less than half the edition. Most of the translations are by Ellen Marriage (26 August 1865 – 23 December 1946), an American translator of English from French, notably of Balzac’s novels. She put an effort into readability and accuracy that was unusual in translators of her period.

Thus started on my enduring fascination with Balzac, and a quiet collecting mania that extends to homemade string-bound monoprints of the books that I haven’t yet found in either French or English publications.

Two well-dressed young men, whose slender bodies and rounded arms resemble a paver's beetle, and whose boots are of fashionable make, meet one morning on the boulevard at the end of the Passage des Panoramas.

Balzac’s Physiology of Marriage is a little known study of matrimonial prerogatives, politics and «petty worries». My Caxton edition is in two volumes, the first comprised of meditations, axioms, anecdotes and advice addressed to husbands; the second continues in like fashion, using anecdotes concerning Caroline and Adolfe, a semi-fictional couple struggling with the vicissitudes of marriage.

The Physiology of Marriage appears misogynistic (if the term can be applied to a book originally published in 1830). But a literal reading of the book obscures Balzac’s irony, humour, and ultimately sympathetic portrayal of both men and women.

Though the book thus seems terribly retrograde according to our values, it contains surprisingly radical innovations, such as one entire section written like this: 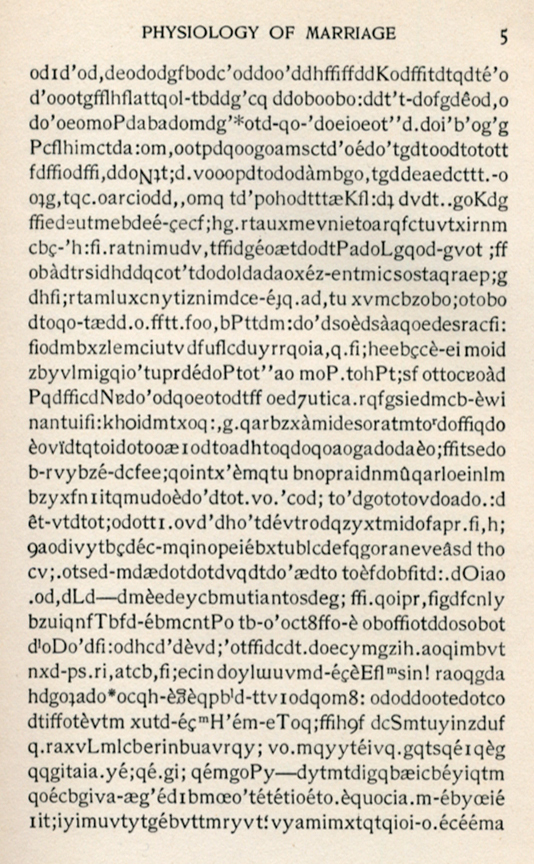 I’ve suffered a few raised eyebrows for my interest in Balzac—so old-fashioned—but the skeptics fail to acknowledge what to me is obvious, that Balzac was a modern author. 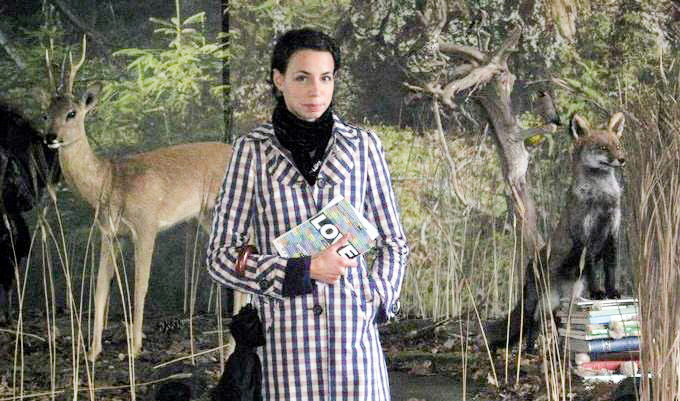 This project is dedicated to the memory of my friend Suzanna [Zsi] Gyetvai, killed in the terrible 2013 Egyptian air balloon crash. 19 tourists died in the tragedy, including Zsi and her partner Joe Bampton. Joe was 40, Zsi was 34.

I love Zsi’s collage and drawing work. Her vision was eclipsed only by her immaculate craft. She was a true inheritor of the great European traditions of graphic art. At the time of her death we had started working together to produce a self-published bi-lingual edition of Balzac’s SéraphÎta. I gave her a copy of SéraphÎta, which she loved, and so we embarked on a Gyetvai-illustrated Ryder-designed limited edition. We got as far as a few sample spreads, one of which is illustrated here. 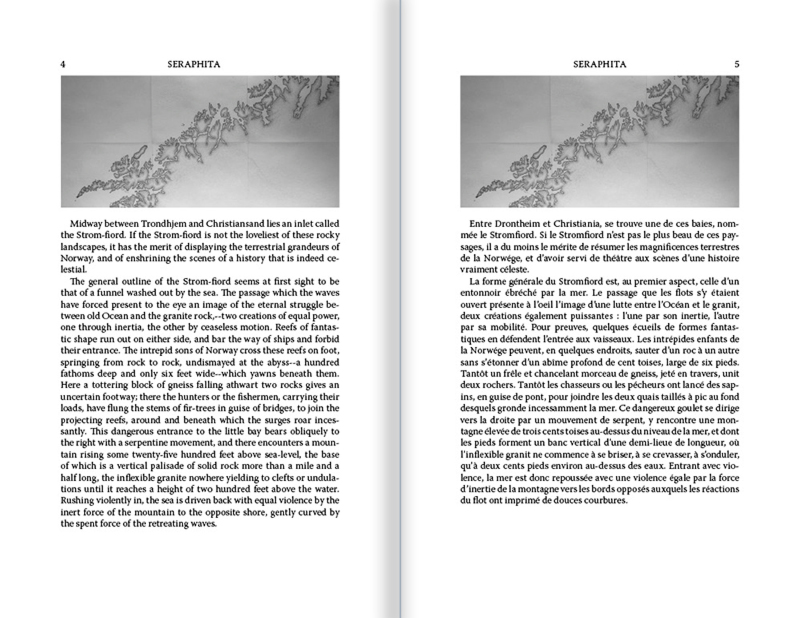 Charles Ryder, preliminary spread for SéraphÎta, with coasts of Norway by Zsi Gyetvai.

Our French-English edition of SéraphÎta uses the French 1835 Werdet edition (Le Livre Mystique) and the English 1896 Roberts edition with translation by Katharine Prescott Wormeley. We started with Zsi’s initial drawings, later to be followed by new collages. You can see she was a serious, thoughtful person, still deeply missed. (Zsi Gyetvai on Facebook). 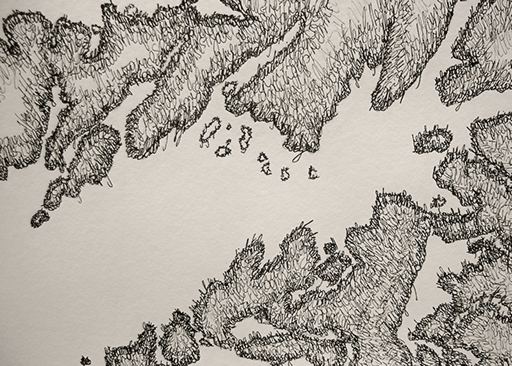 Suzanna Gyetvai, The Coasts of Norway, pen and ink on paper, 1992.

As the eye glances over a map of the coasts of Norway, can the imagination fail to marvel at their fantastic indentations and serrated edges, like a granite lace, against which the surges of the North Sea roar incessantly? Who has not dreamed of the majestic sights to be seen on those beachless shores, of that multitude of creeks and inlets and little bays, no two of them alike, yet all trackless abysses?

SéraphÎta is a “philosophical study” representing the third and culminating volume of Balzac’s trilogy on the power of human will that begins with The Magic Skin and Louis Lambert.

These three novels by Balzac deal profoundly with the advantages of strengthening and managing individual will to achieve specialized ends in and beyond ordinary life. Balzac’s correspondence makes clear that he intended SéraphÎta to be his definitive statement about individual moral evolution.

Next steps: Zsi, we’ll do this book, I promise.

The text of this article is derived from an essay by Professor John Haydock [edited].